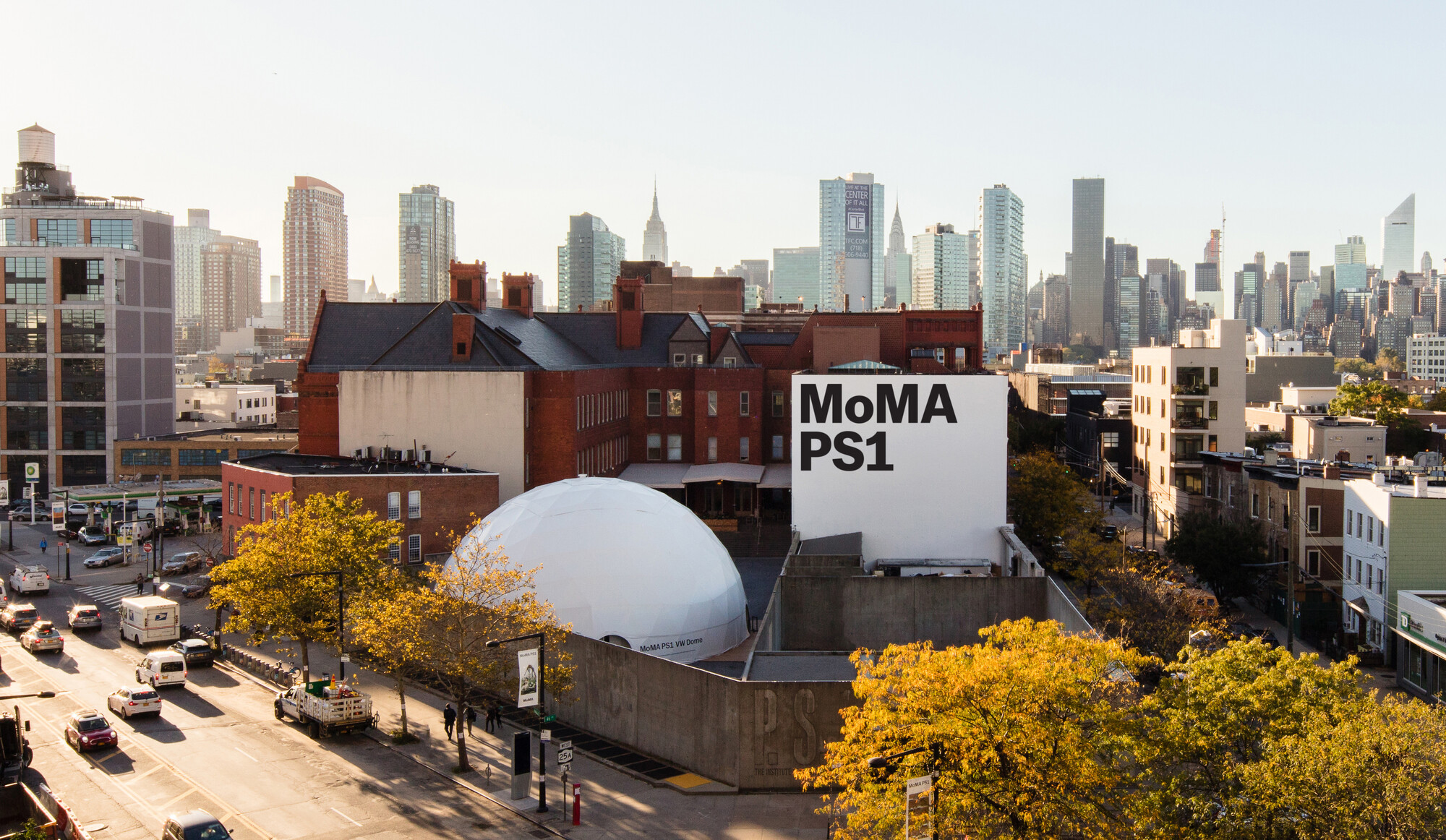 A non-profit organisation in the United States, MoMA PS1 is one of the biggest art museums devoted exclusively to modern art in the United States. It is situated in the Queens borough of New York City's Long Island City neighbourhood. The museum also hosts the Sunday Sessions performance series, the Warm Up summer music series, and the Young Architects Program in collaboration with the Museum of Modern Art. Since January 2000, MoMA PS1 has been connected with the Museum of Modern Art, attracting about 200,000 people each year as of 2013.

Alanna Heiss established MoMA PS1 in 1971 as the Institute for Art and Urban Resources Inc., with the goal of converting underused and abandoned buildings in New York City into artist studios and exhibition spaces.

Recognizing that New York was a global magnet for contemporary artists, and believing that traditional museums were failing to provide adequate exhibition opportunities for site-specific art, Heiss founded The Institute for Art and Urban Resources in 1971 with architecture/theater critic Brendan Gill, and began renovating abandoned buildings in New York. 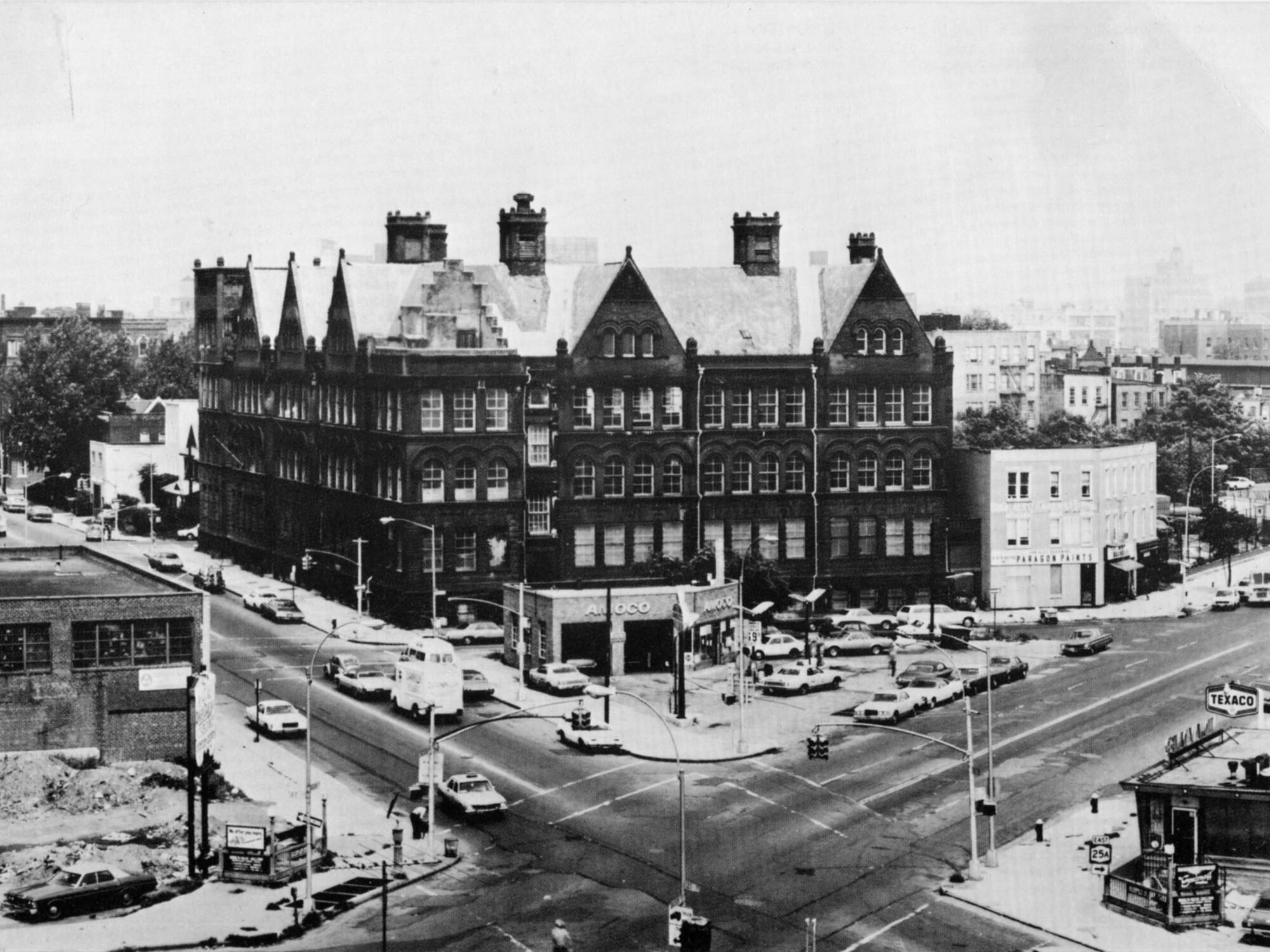 Heiss established the P.S. 1 Contemporary Art Center in a decommissioned Romanesque Revival public school building in 1976, doubling the organization's display and studio space. This 1892 structure functioned as Long Island City's first school until 1963, when the First Ward school it housed closed owing to poor attendance and the structure was converted into a warehouse. After a three-year, $8.5 million restoration project planned by Los Angeles-based architectural firm Frederick Fisher & Partners, P.S.1 Contemporary Art Center reopened to the public in October 1997. A huge outdoor gallery, a dramatic entrance, and a two-story project space were added to the building's amenities, which were expanded from 84,000 to 125,000 square feet. P.S. 1 Contemporary Art Center and the Museum of Modern Art announced their 10-year institutional merger in February 1999, with the goal of keeping P.S. 1 as a centre of autonomous experimentation and research. 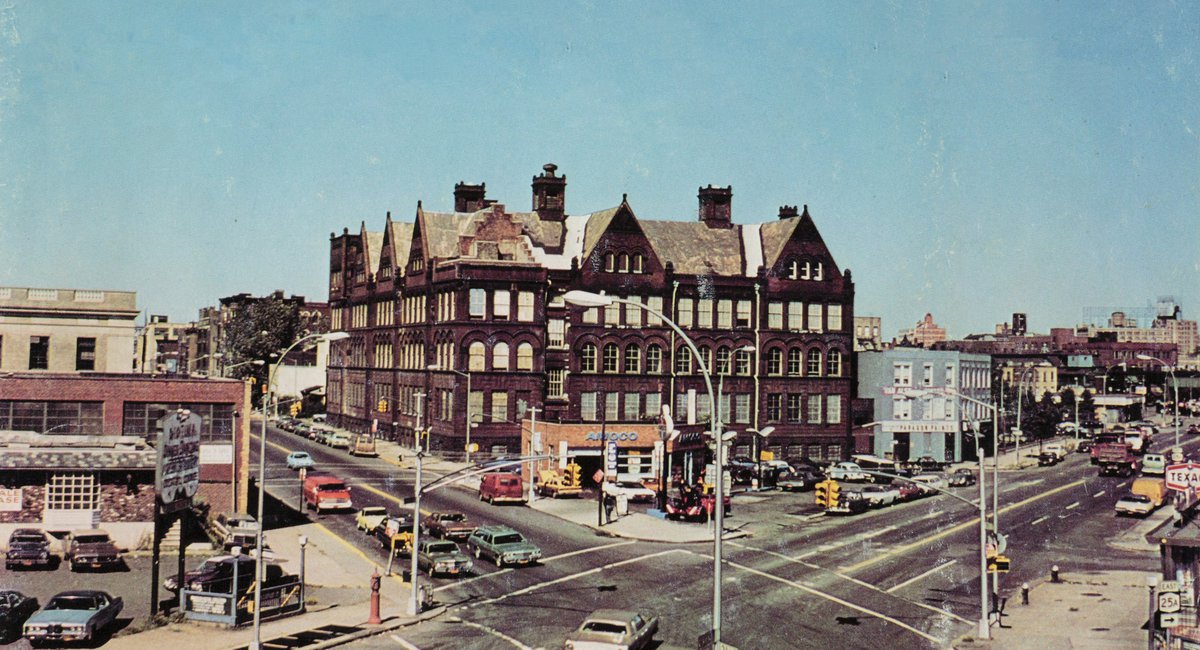 MoMA PS1 has been a proponent of the creative and experimental since its beginnings. Rooms, the first show, included the work of 78 artists, many of whom built site-specific artworks in the old classrooms. The artist Alan Saret created an almost heavenly aureole of light at one end of the third-floor corridor for Rooms by cutting a small hole in one wall. The artists' work has been on display at the museum. Cardiff, Janet David Hammons is a writer from the United States. Hilma af Klint Kimsooja Donald Lipski is a member of the Lipski family. McCracken, John Oppenheim, Dennis Pistoletto, Michelangelo Alan Saret is a writer and musician. Katharina Sieverding is a German actress. Sonnier, Keith Tracy, Michael West, Franz Maria Lassnig is a German actress. Rifka, Judy Young, Peter. Mike Kelley: A Survey was the biggest exhibition of the artist's work at the time, and it was held in 2013. Outsider artist Henry Darger was included in the exhibition "Disasters of War: Francisco de Goya, Henry Darger, Jake and Dinos Chapman" (2000). The survey of new artists working in New York City, "Greater New York," began in 2000 and is held every five years. Many of MoMA PS1's exhibits move to museums throughout the country and overseas, including partnerships with the Kunst-Werke Institute for Contemporary Art. The Trump administration's travel restriction resulted in the denial of visas to a number of Iraqi artists participating in MoMA PS1's "Theater of Operations: The Gulf Wars 1991–2011" exhibits in November 2019, prompting outrage from campaigners. 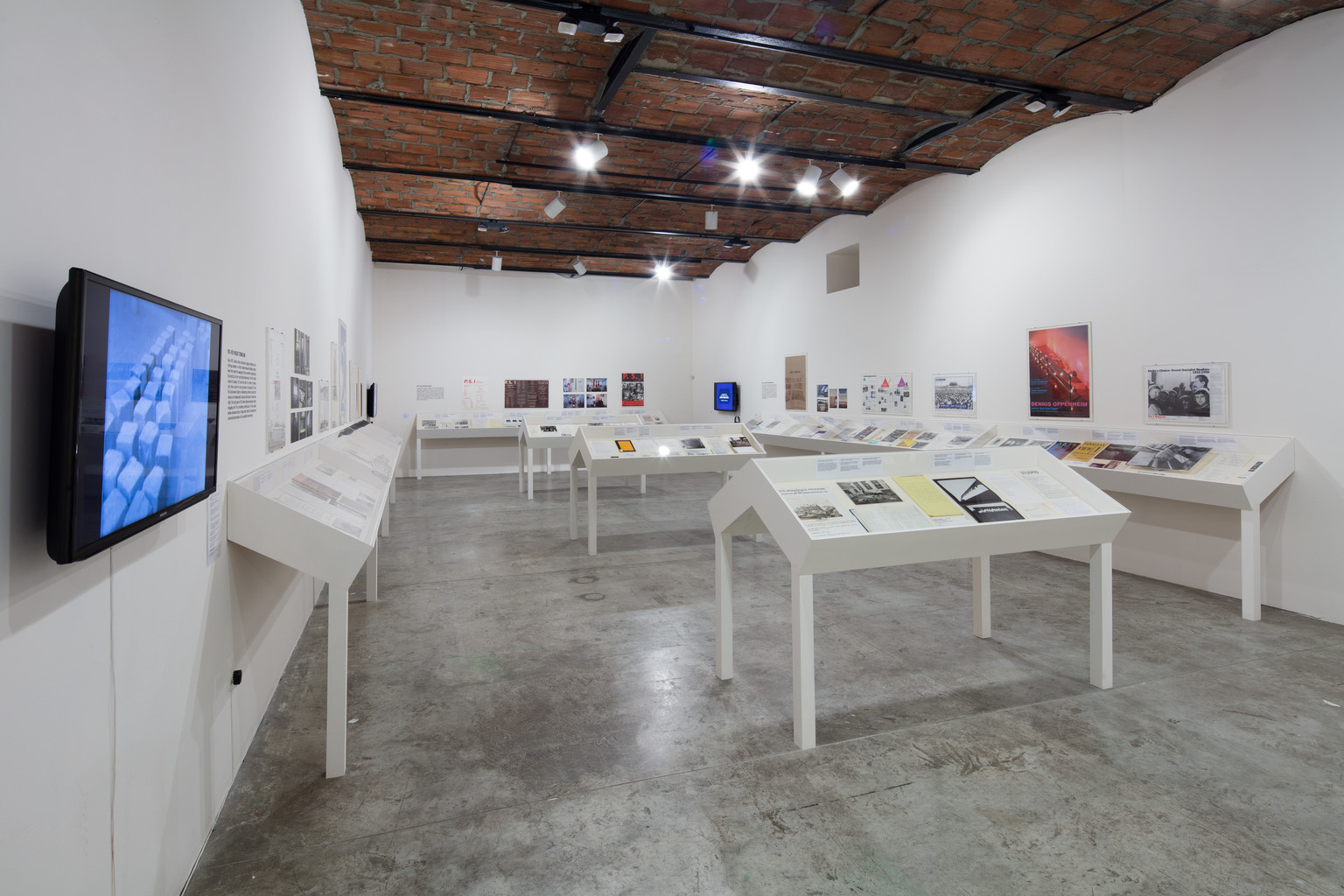 The Young Architects Program (YAP), co-hosted by MoMA PS1 and The Museum of Modern Art, is an annual competition that encourages young architects to submit design ideas for MoMA PS1's courtyard. The winning submission is turned into a building and serves as the architectural backdrop for MoMA PS1's summer Warm Up music series. In late 2019, the Young Architects programme was put on hold for a year. 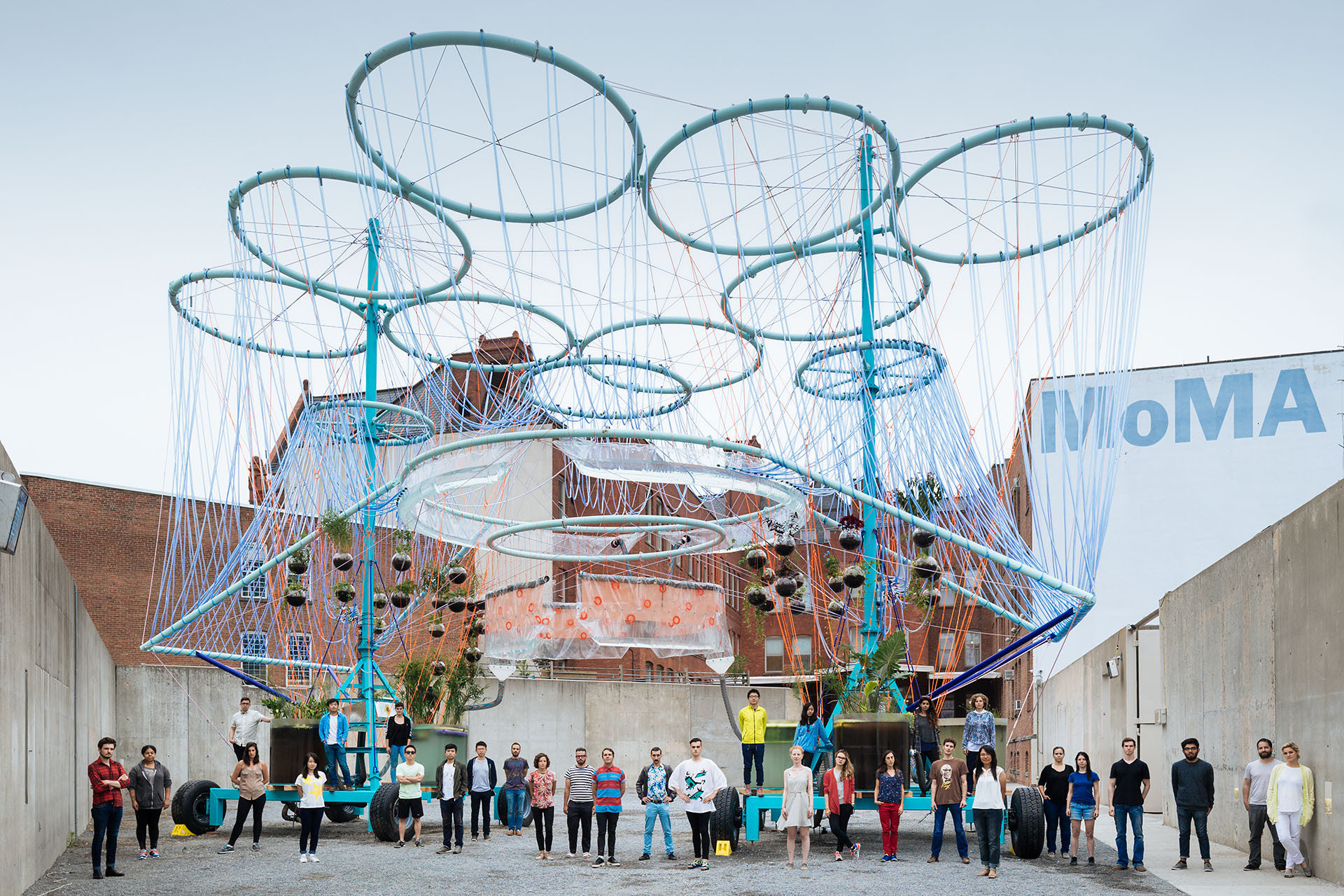